We are run by a group of elected Trustees, volunteers who hold the financial and legal responsibility for everything Cornwall Wildlife Trust does.

Our Trustees bring a wide range of knowledge, expertise and experience to the charity and are responsible for approving our strategic plans, annual budget and Annual Report & Accounts.  Trustees are appointed from our membership at the Annual General Meeting of the Trust each November.

The Chief Executive and Senior Management Team report to the Trustees, and run the day-to-day operations of Cornwall Wildlife Trust with a team of expert conservationists and staff. 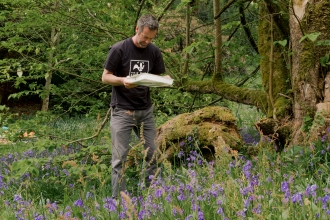 Our Chief Executive and managers work with wild and wonderful teams, breathing life and passion into Cornwall Wildlife Trust. 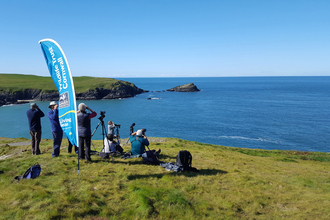 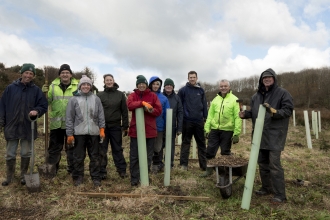 Volunteers work with us to create a Wilder Cornwall